Dr. Saman Safajou is a vascular and endovascular surgeon and earned his medical degree at Islamic Azad University of Medicine in Iran. After medical school, he completed a residency in general surgery at both Lincoln Medical and Mental Center/Weil Cornell Medical College and Albert Einstein/Bronx Lebanon Hospital in New York.  He also completed a fellowship in vascular surgery at Deborah Heart and Lung Center in Browns Mills, New Jersey. 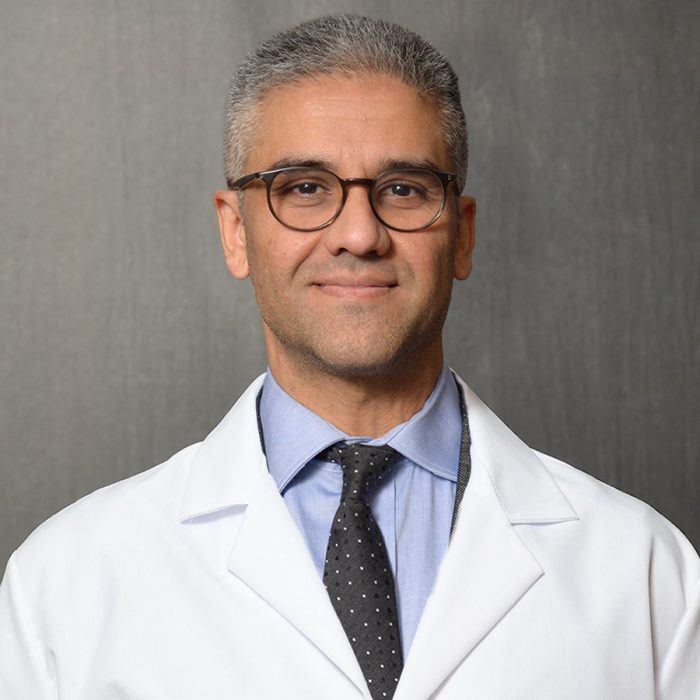