Diabetes is a chronic disease in which the body cannot regulate the amount of sugar in the blood.

To understand diabetes, it is important to first understand the normal process by which food is broken down and used by the body for energy. Several things happen when food is digested and absorbed:

A high blood sugar level can cause many symptoms, including:

Because type 2 diabetes develops slowly, some people with high blood sugar have no symptoms. Symptoms of type 1 diabetes develop over a shorter period and many people are very sick by the time they are diagnosed.

After many years, diabetes can lead to other serious problems. These problems are known as diabetes complications, and include:

A urinalysis may show high blood sugar, but that test alone does not diagnose diabetes. If a Deborah Heart and Lung Center  cardiologist suspects you of having diabetes, the following tests will be done: 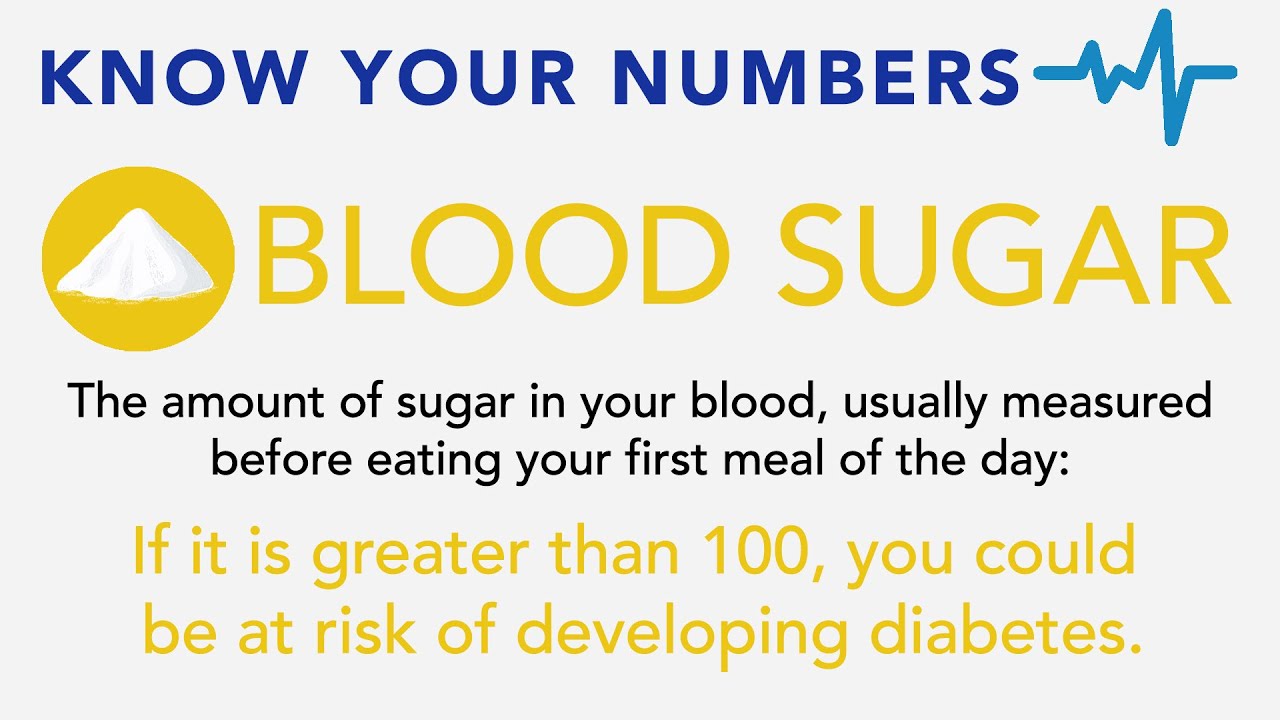 Blood sugar is well known as an indicator of diabetes, but as diabetes and heart disease are so closely linked knowing your blood sugar is also crucial for your heart health. Cardiologist Dr. Alan Ghaly explains why it’s important to pay attention to this number.