When one of Deborah’s lung specialists has identified a lung nodule, or lung mass, it is important to move quickly on confirming an accurate diagnosis. If the lung mass is cancerous, the sooner a treatment plan is put into place, the better the eventual outcome, since lung cancer spreads rapidly often without symptoms in its early stages, and as it grows, treatment becomes more complex at each stage.

The Deborah pulmonary team has a variety of tools for diagnosing cancer. Robotic bronchoscopy is one of those tools.

During a robotic bronchoscopy — which is done under anesthesia in the operating room — a Deborah specialist uses a sophisticated robotic system to insert a flexible tube into your lungs, through your windpipe. The end of the tube has a small camera which is connected to a monitor which provides high-quality images of your air passages. The tubing used in robotic bronchoscopy procedures is very small, and can reach into the tiniest corners of the lungs, which often were previously difficult to access.

Depending on what the physician sees, using the robotic system, he or she also has the ability to biopsy the mass at the same time, ensuring an accurate and rapid diagnosis.

What can I expect after treatment?

After recovery from the procedure and anesthesia, you can expect to go home the same day. 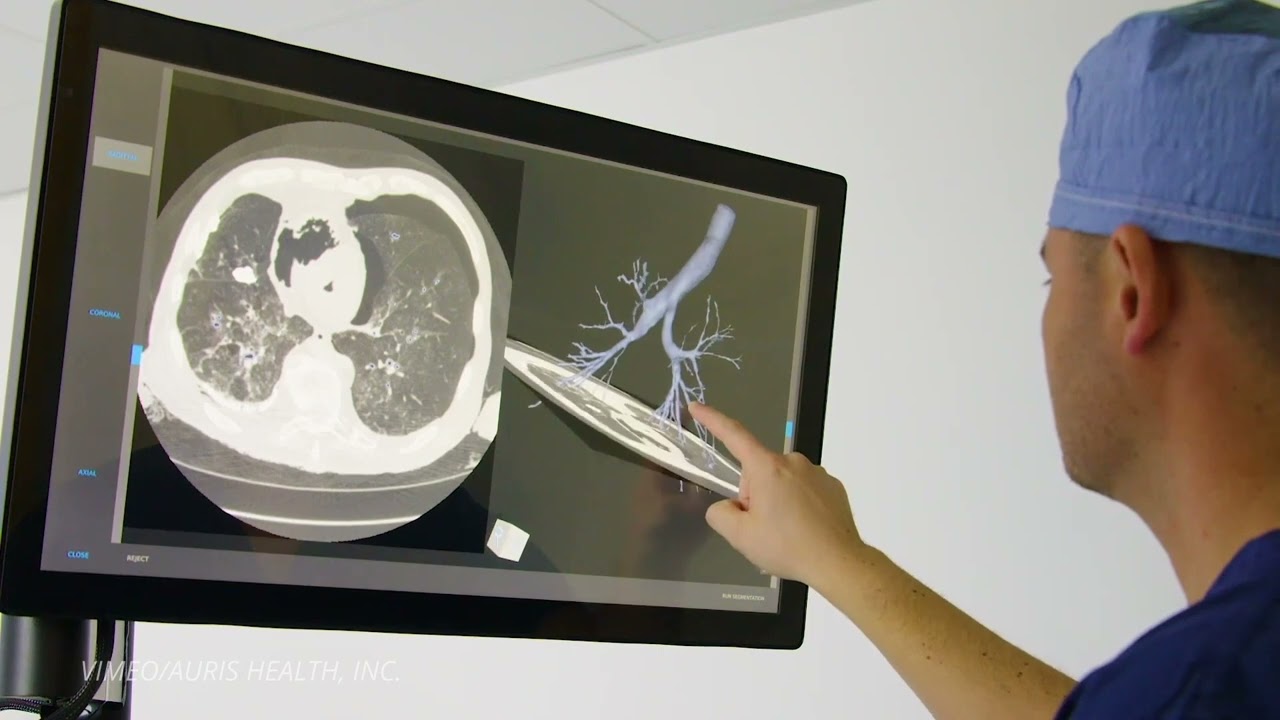