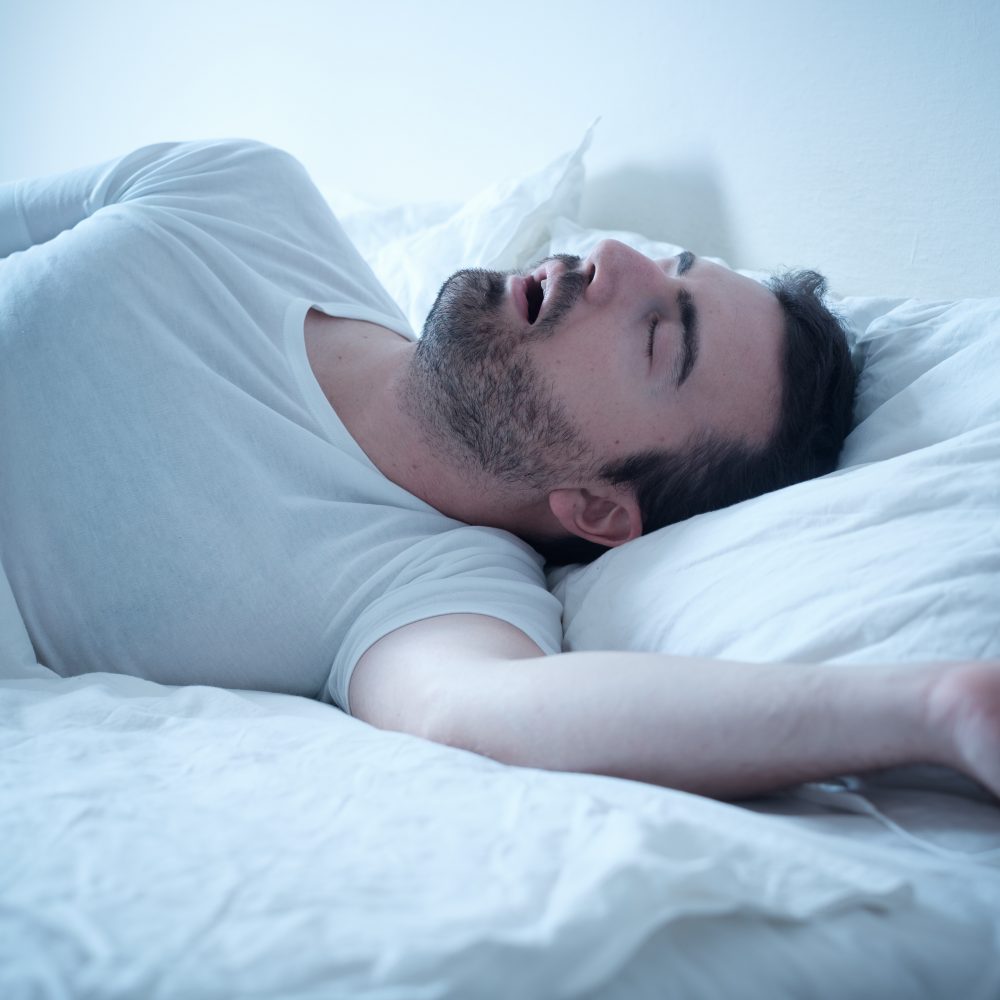 We’re willing to try anything to get better sleep. Beyond feeling crummy and unproductive, poor sleep can compromise personal and public safety immediately. Over the long term, it can contribute to serious health issues, especially if the root cause is sleep apnea.

“The general term, sleep apnea, means that you’re not breathing at night when you’re sleeping,” explains pulmonologist Dr. Marcella Frank. “Complete cessation of air flow is called apnea but under the umbrella of sleep apnea are shallow breathing episodes – which can be just as disruptive to sleep and health – as well as persistently low oxygen levels which can come from what we call hypoventilation; all of these get lumped together under the general category of sleep apnea because they are of equal consequence to health and functional ability.”

Sleep apnea is associated with a range of serious cardiovascular complications due to low oxygen levels in the blood for hours at a time. The Sleep Foundation reports sleep apnea patients are 2-4 times more likely to develop abnormal heart rhythms, and it increases the risk of coronary heart disease by 30% and the risk of heart failure by a whopping 140%. Sleep apnea complicates high blood pressure and diabetes.

And if deprived of oxygen for long enough… your heart will stop. A sleep study is the definitive diagnostic tool, but cues you might need one include:

We’ve come a long way from counting sheep in treating sleep disorders. On this segment of the Deborah Health Report, pulmonologist Dr. Marcella Frank explains the most common forms of sleep apnea, diagnosing it, and how to treat it, so that you can stop losing sleep over it.

Is poor sleep affecting your health?
Evaluate Your Risk