What Women Need to Know about Lung Cancer 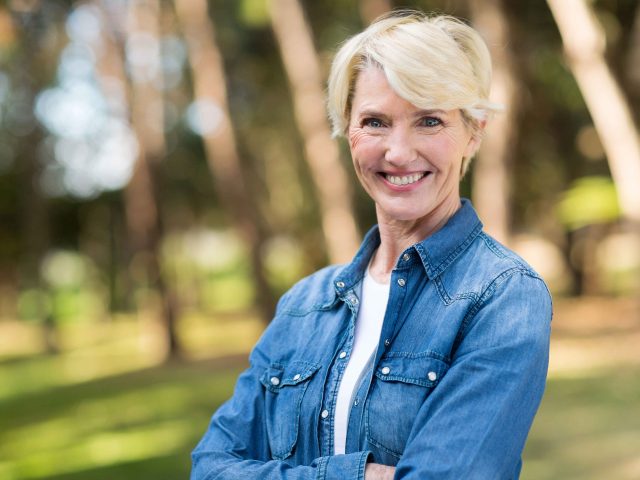 When many people think of lung cancer patients, they think of older men who smoke. But statistics show that the disease is a major cause of concern for women.

Lung cancer is the leading cause of cancer death in women. The disease is expected to take the lives of an estimated 70,500 women in 2018. That’s more than the number of expected deaths from breast, ovarian and uterine cancers combined and amounts to about one-quarter of all cancer deaths in women. Additionally, younger women are getting lung cancer more often than younger men, although the exact cause is unknown.

The news is not all bad, however. Early detection increases survival rates. In fact, thanks to newer treatments, the cure rate for lung cancer has doubled. That’s why if you have any of the symptoms listed below, especially if you smoke or used to smoke, you should talk to your doctor about whether to be screened for the disease.

Research has shown that lung cancer can be detected early by doing a low-dose CT (computed tomography) screening. The screening takes less than five minutes. Find out more about low-dose CT screenings or schedule an appointment.

A cough that doesn’t go away or worsens over time and persistent chest pain are two of the most common symptoms of lung cancer.

The single biggest risk factor for both men and women is smoking – accounting for 85% to 90% of lung cancer cases.

Other risk factors include family history, prior lung disease and exposure to radon, secondhand smoke, radiation, asbestos, smog and other toxic substances. Approximately two-thirds of people diagnosed with lung cancer who never smoked are women.