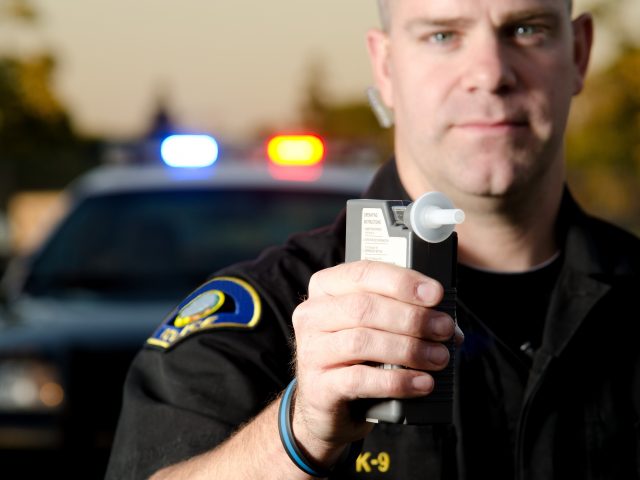 Like most people, you probably know it’s not a good idea to get behind the wheel of a motor vehicle if you’re so drunk you can barely stand. It’s a little more difficult to decide you shouldn’t drive if you’ve had just a few drinks or you’ve used recreational or prescription drugs.

Hopefully, the answers to these questions about driving under the influence will make your choice much easier.

In many states, you can be charged with drunk driving if your blood alcohol level is 0.08% or higher. You may reach the legal limit after consuming just a few drinks in an hour or two, depending on your weight, sex and other factors. Generally, men can drink more than women before becoming legally intoxicated.

It doesn’t take much alcohol to reach the legal limit. One drink is defined as 12-ounces of beer, 1.5 ounces of liquor or 5 ounces of wine. That means you can easily be consuming more than you think when there is more than that amount of alcohol in a single glass.

According to the National Highway Traffic Safety Administration, 40% of accidents that resulted in deaths involve alcohol or drugs. Most drivers who caused these accidents wrongly believed that their driving abilities weren’t impaired by drinking or drugs. Unfortunately, they were wrong.

Do some people tend to drive under the influence more than others?

It appears that your age or sex may affect your decision to drive under the influence. A 2018 national survey revealed that 20.5 million people ages 16 and older drove under the influence of alcohol and 12.6 million were impaired by illicit drugs. The survey noted that impaired driving occurred more often in young adults ages 21 to 25. The National Institute of Drug Abuse also found that men drive impaired more often than women.

If you’re just a little buzzed, is it okay to get behind the wheel?

Although you may think that driving won’t be a problem if you’re just a little buzzed, your perception might not match reality. You can still be affected by alcohol and drugs even if you’re under the legal limit.

Drinking or using drugs can slow your reaction time, affect your judgment and coordination, blur your vision, make it difficult to see the colors of traffic signs or interfere with your ability to track moving objects with your eyes. These can all make it unsafe to drive. That’s why even if you didn’t drink enough to reach the legal limit, you still shouldn’t get behind the wheel. Buzzed driving can be just as dangerous as drunk driving.

People always talk about drunk driving – but what about driving while under the influence of drugs?

Prescription and illicit drugs can also be a recipe for disaster when combined with driving. And it’s not just illegal drugs that are to blame – the medications prescribed by your doctor may also influence your ability to drive safely.

Fortunately, it’s easy to avoid a tragic accident that could kill you, your friends, your family or total strangers by avoiding driving if you’re under the influence of alcohol or drugs. If you’ve taken drugs or had too much to drink, ask a friend for a ride or call a ride-sharing service.