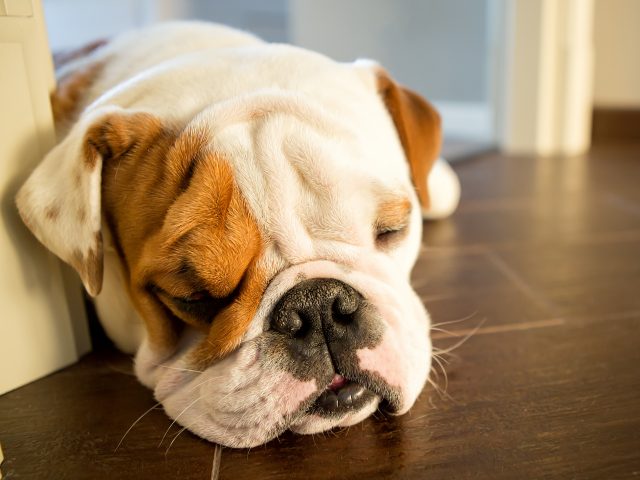 Do you sleep poorly at night? If so, it could be a sign that you have a serious health issue – sleep apnea – one that if left untreated could wreak lifelong havoc.

Sleep apnea is a sleep disorder that occurs when your breathing is interrupted during sleep. If you have the condition, your sleep may be affected by shallow breathing or pauses in your breathing, which can last from a few seconds to minutes. This can contribute to a fragmented, unsatisfying sleep. Not only can sleep apnea lead to fatigue, poor concentration and an increased risk of accidents, but left untreated, it can raise your risk for high blood pressure, heart arrhythmias, diabetes, obesity, heart failure and may even cause heart attack or stroke.

Although sleep apnea is more common in men – 1 in 25 middle-aged men is affected, according to the National Institutes of Health – women aren’t immune. 1 in 50 middle-aged women has sleep apnea.

Many people don’t know they suffer from sleep apnea. They’re just used to sleeping poorly and think there’s nothing they can do about it. But if you or your partner notices your sleep is frequently disrupted, talk to your doctor about whether you should have a sleep study done to check for sleep apnea.

Here are 5 facts you may not know about the condition: